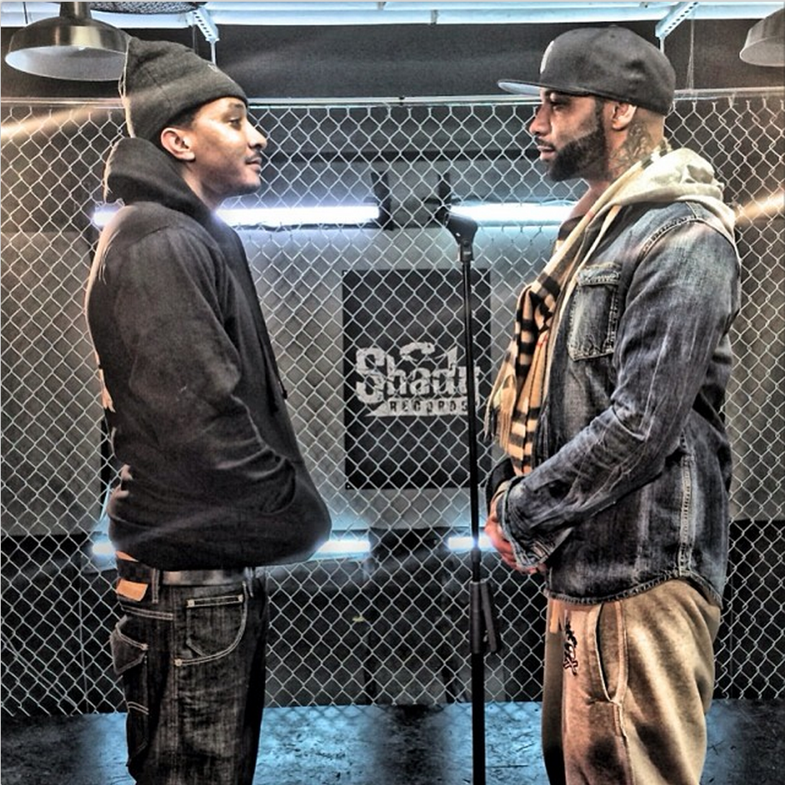 I’d like to take this time to revisit Total Slaughter Season 1, or should I say “Eminem Presents Total Slaughter.” A reality series with 8 battle rappers all living under one roof in a competition to be on the main stage. I don’t know if it was just me, but something was fishy about this entire competition and I’ll break it down into 4 main points.

Did you notice each of these rappers have all battled each other before? The following have already battle before the show:

All these guys back together and not one single rematch? That’s odd…

Daylyt’s my guy, but we all know Arsonal beat him (clearly!… no debating). Mal specifically states before the battle that it is being judged off bars AND PERFORMANCE. Arsonal gave us just that. Daylyt came with bars but his performance was slacking. Kind of ironic that it’s left for Joe Budden to decide being that he’s had a past beef with Arsonal. Also kind of politically correct of the other Slaughterhouse members to not give the win to anyone and call it a tie. But let’s look at what would’ve happened if Arsonal won. 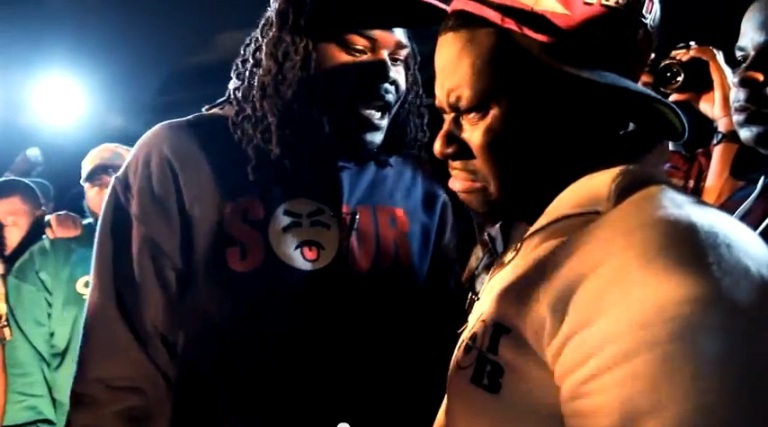 If Arsonal beat Daylyt he would’ve battled either Dizaster or Math, both of which he’s already battled before. Now I think I can speak for most when I ask, did we really need a rematch from Arsonal between any of the two? Shit, he battled Dizaster twice! And Rex won on Team Mook which would’ve made it Arsonal vs T-Rex the rematch on the big stage, which again I’m not sure a rematch needs to happen. Point is, there were 10 potential rematches that could’ve happened with this bracket and ironically we never saw any of them. Seems fishy but let’s move on.

Anyone else found it kind of odd and unfair for T-Rex to appear out of nowhere and be the ‘wildcard’ factor? It was a good twist, but the question is “why Rex?” If we add Rex into the mix now, he also could’ve had a few rematches during this tournament. He’s battled Aye Verb, Arsonal, Dizaster, and Math all previously before the show. But sure enough he battled everybody he hasn’t battled before. Seems fishy too, waaay too fishy. This isn’t coincidental.

This is where I’m convinced the show is possibly rigged and Slaughterhouse and Paul Rosenberg already predetermined who was going to win and lose. Didn’t it seem convenient that Cortez choked against Rex to keep Rex on the show? They wouldn’t just invite Rex and have him gone the same day, right? It seemed convenient when Math choked against Dizaster. If Math had won we would’ve seen a rematch between either him and Arsonal or him and Daylyt. Everyone on Team Mook choked, leaving no choice but for Rex to make it to the finals. Daylyt and his random antics in the finals made for great entertainment and Shady Records had to have known this. Daylyt had to make it to the finals since the very beginning. Sure enough, he gave us something to talk about, he created social media frenzy, and it all-in-all helped with the promotion of the event. Maybe the producers told the other rappers to choke or mess up so they can give the win to the predetermined winners? Total Slaughter at the time was deemed as the opportunity of a lifetime. This is what we as fans of the culture were waiting on. A chance for battle rap to shine on a huge platform and in the mainstream media. I HIGHLY DOUBT anyone would’ve choked considering the opportunity. C’mon! We’re talking about 1 minute rounds! These guys are used to remembering 3-4 minutes rounds on big stages. Do you really see Verb or Math choking? In a small room full of judges and a crowd of less than 100 people? These guys been on Summer Madness and didn’t choke. Did they really try to make us believe that they choked in a small room 1 minute round battle? FOH! I’m not buying it. I know they only had a certain amount of time to prepare, but we’re talking about remembering something for one minute. It must be against contract for them to give the real deets, but I’m willing to bet these dudes didn’t all just forget their rhymes by accident. 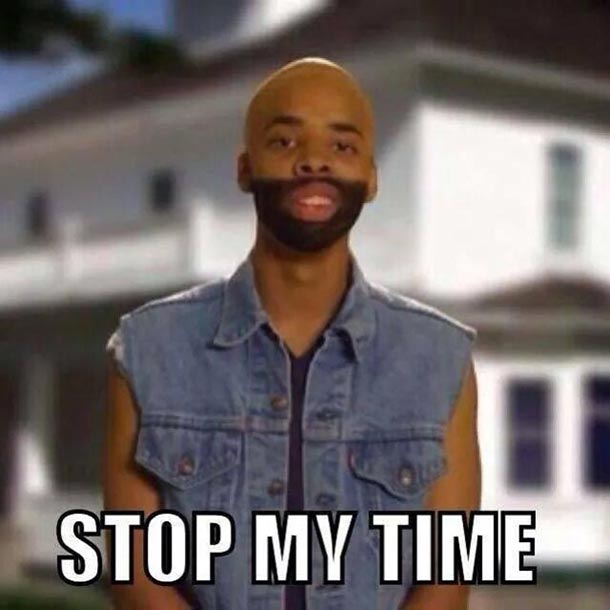 All-in-all I still enjoyed Total Slaughter. As far as the main stage went, I don’t think any rigging was necessary on that end. Though I do think Joe was guaranteed the win had he have not gotten booed his last round. You have to look at things from a different perspective and ask yourself “what does Shady Records gain by letting Budden battle and lose?” But that didn’t happen so nothing to dwell on there. Total Slaughter was an okay start for the league and I’m looking forward to the next season. If something like these 4 points I brought up occurs next time around then we all know the deal. It would be the start of the commercialization of battle rap. Will battle rap continue to be authentic or will this become the next WWE for labels to get a big check by low balling rappers and recouping most of the ticket sales? Only time will tell.

One thought on “Was Total Slaughter rigged?”